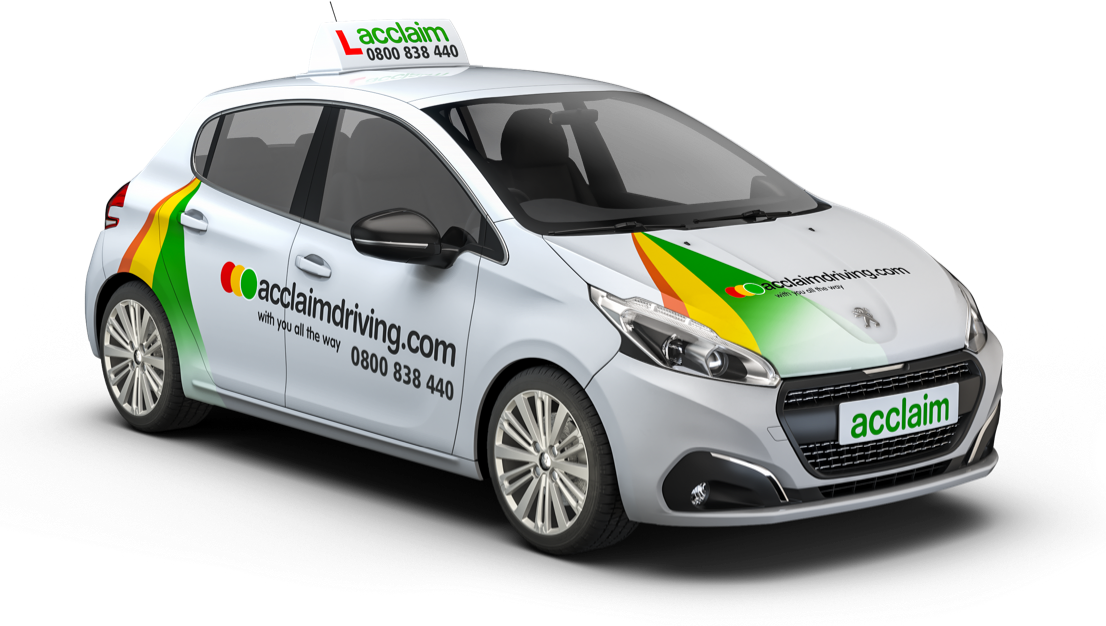 Leamington Spa, or to give it it's full title, Royal Leamington Spa, is located on the River Leam and is famous for its Royal Pumps & Bathhouse. With over 35 years of experience, we’re established as a leading Leamington Spa driving school with the best driving instructors in the industry.

With the A46 and A4177 located nearby, you’ll soon be able to confidently drive these routes with plenty of practice. Your driving instructor will first start you off away from the busy town centre to gradually build your confidence.

Some drivers find the two roundabouts on Europa Way (A452) tricky and nerve-wracking at first. With patience, practice and by using the correct methods taught by your Leamington Spa driving instructor, you’ll be able to independently take these routes in no time.

At Acclaim Driving, we have been teaching pupils to drive since 1985 and have since helped a large number of students around Leamington Spa to become confident and safe drivers. Since then, we’ve grown our team and our driving instructors can now be found all around the country.

Find an instructor in Leamington Spa

Our Driving Instructors in Leamington Spa

Whether you’re a new driver or you’ve had a few lessons already, our driving instructors are ready to pass your DVSA driving test with flying colours by offering you that all-important real-life driving experience.

Enter your postcode and find an instructor

Some of the areas we cover include:

If you’re looking for support with motorway driving, we can provide you with motorway lessons to get you on your way to the M40. Our driving instructors will have you feeling confident on all stretches of the motorway in no time.

Whether you’re an early bird or evening driver, we offer weekly driving lessons or intensive driving courses, enabling you to pass your driving test in as little as three days.

We also offer a number of intensive driving courses in Leamington Spa. These are ideal for advanced learners who are already comfortable with the basics. Both our 7-day and 10-day crash courses include your theory and practical tests, with a guaranteed re-test if you don't pass the first time of trying.

Use our simple online system to guide you through booking your classes in just a few clicks. Need some help or expert advice? Contact us today and we’ll be more than happy to assist.

Buy the gift that lasts a lifetime

Are you looking for a gift for someone who wants to learn to drive? Acclaim have driving lesson gift vouchers available from £30. Just tell us how much you want to spend. 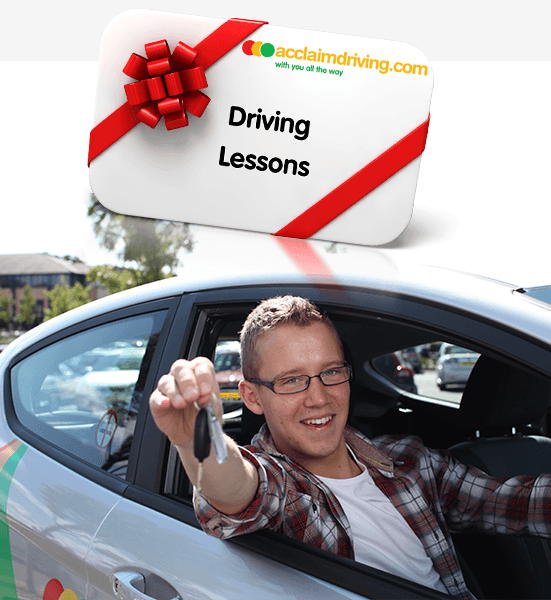 What is an Intensive Course?

Do you need to get your driving licence quickly? Are you in a hurry to experience the open road, why not try an acclaim intensive course?

We have designed a range of driving courses to help you pass your test in as little as 5 days.

Our courses are tailored to your individual needs, whether you are starting from scratch or you need to brush up on your skills following a previously failed test, we have the course for you.

Can't find what you're looking for?

get in touch with the team.

We have driving instructors operating nationwide. Simply call us on the number below and we'll get you on the path to passing your driving test. 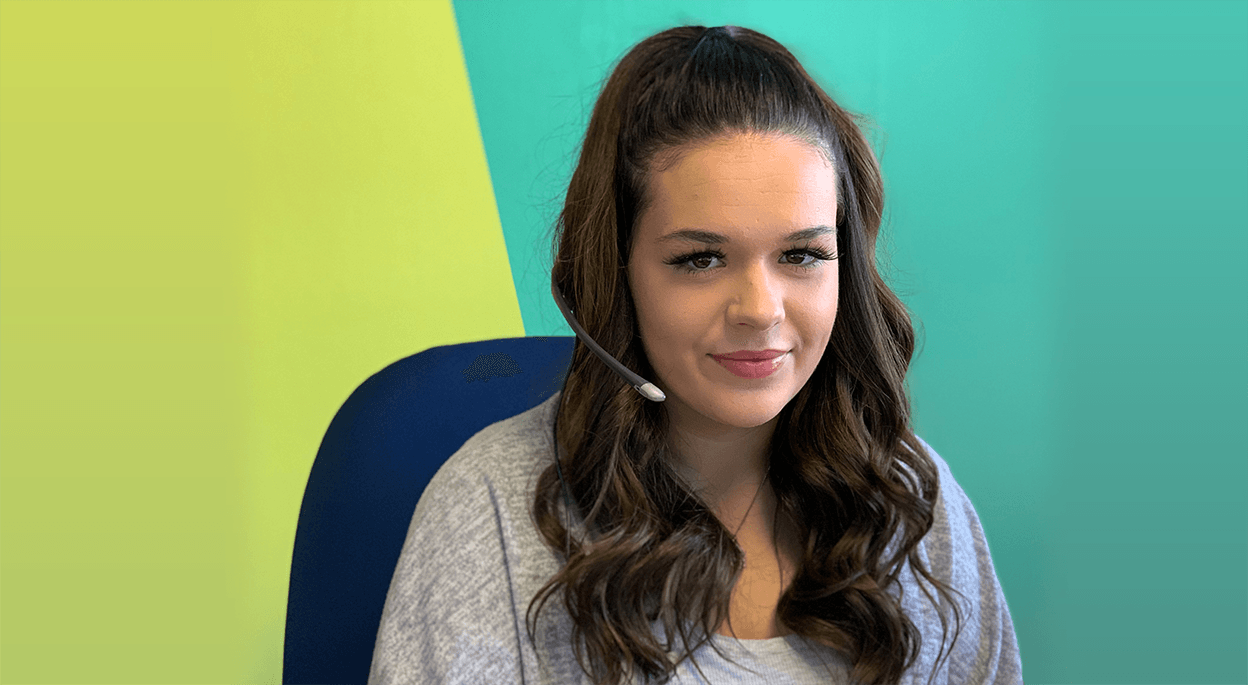