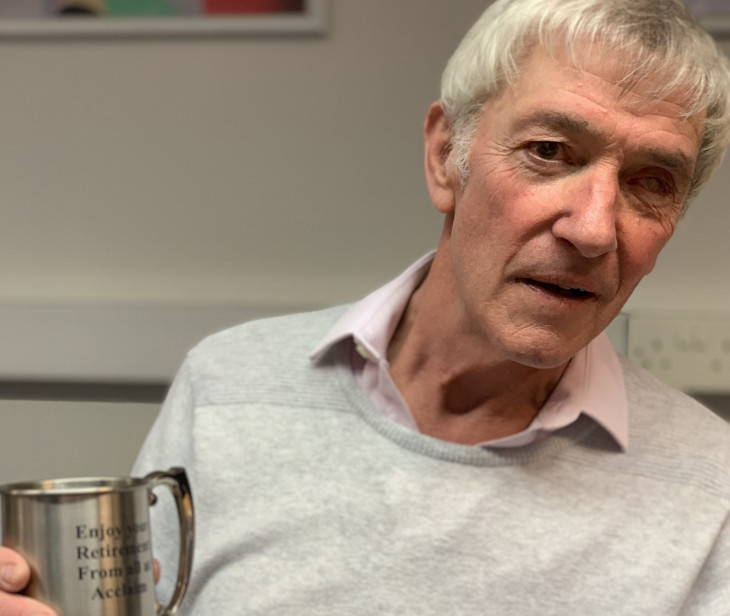 In April 1990 Paul Hopkins joined acclaimdriving. When he first started he drove an acclaim Kia Pride and all of the acclaim vehicles were white. Nearly 30 years later, Paul is retiring and looking forward to a quieter life watching history programs, catching up on the gardening and doing some metal detection.

In 30 years, Paul has helped thousands of learner drivers get through their driving test.

The team at acclaim wish Paul all the best with his retirement.