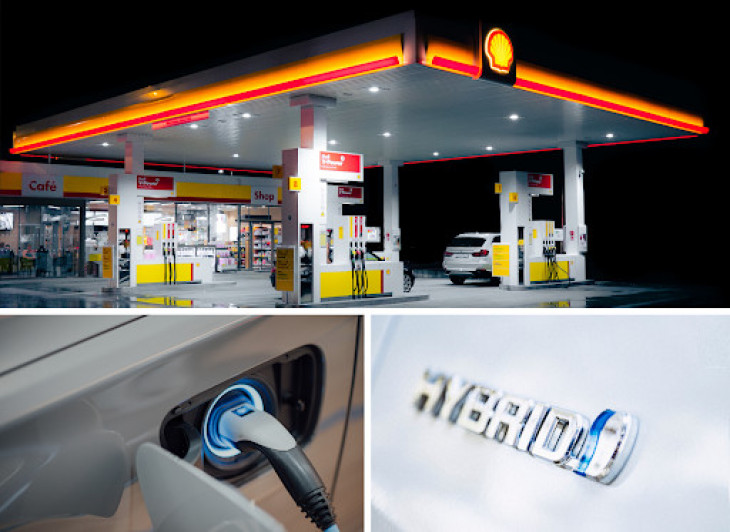 The fuel type you choose will affect your costs and how you should drive, so it’s an important consideration that you should think carefully about.

In this guide, we take a look at the fuel types, insurance groups, and some recommended first cars for new drivers on the road.

Generally, petrol cars tend to be the preferred choice, although petrol is better suited for short journeys. Cars that run on petrol are known to have slightly better reliability and are also normally cheaper, like-for-like, than diesel cars of the same age and type.

In comparison to diesel, petrol is expensive and adds to the running cost of the car over the years.

Diesel cars tend to use less fuel than petrol cars, making them more efficient by generally using 15-20% less fuel and resulting in lower running costs. With that being said, they do encounter problems when they aren’t used as designed, for example, diesel cars are better suited to those who regularly drive long distances, such as motorway driving.

If you use a diesel car for frequent short journeys and stopping/starting, then you may encounter mechanical problems.

Surprisingly, diesel cars offer fantastic resale value in comparison to other fuel types. Providing that you keep up with the standard maintenance schedule, you should be able to guarantee a high resale price.

Hybrid cars use two or more types of power, such as an internal combustion engine alongside an electric motor. Every time the brake is applied, your battery slightly recharges - also known as regenerative braking.

With the ability to switch between fossil fuel and an alternate fuel source, hybrid cars offer fantastic financial benefits and are very environmentally friendly.

Though hybrid cars aren’t the most affordable option, they are supported by many incentives and schemes to make them more affordable. Just some of the core benefits include lower annual tax bills and exemption from congestion charges.

On the other hand, electric cars are a lot more expensive to buy than petrol or diesel cars, so usually aren’t the recommended option for young drivers. With that being said, 18-24-year-old car owners are almost five times more likely to own an electric car than older car owners, according to Marmalade.

The average range of an EV on a full charge is around 181 miles, but this varies from car to car. It goes without saying that electric cars are better for the environment and emit fewer greenhouse gasses and air pollutants over their lifespan.

Luckily, there are EVs to suit most budgets, so it’s always worth shopping around to see what deals you can find. Similar to hybrid cars, there are several grants and schemes available to give you a helping hand if you’re choosing an EV as your first car.

It’s worthwhile choosing a car that sits within a low insurance group to reduce your insurance premium, making those all-important insurance costs a bit more manageable.

The smaller the engine, the more affordable your insurance - so we do recommend choosing a car with a smaller engine.

A top tip to lessen the costs is to use insurance comparison websites (including GoCompare, MoneySuperMarket, Confused.com, and Compare The Market) or to phone up insurance providers directly, as they may be able to offer a great deal.

Another way to make car insurance more affordable is to consider having a black box device fitted, which will typically monitor speeding, braking, acceleration, and the hours you decide to drive. Essentially, the better your driving habits, the more money you’ll save.

Choosing your first car is an important decision to make. Not only should you choose a car that is both easy and comfortable to drive, but one that is also affordable in terms of purchase cost, insurance, road tax, and fuel economy.

If you’ve read our guide, Which Car Is The Best For A First Time Driver?, you’ll know that some of the most suitable first-time cars include the Citroen C3, Ford Fiesta, Vauxhall Corsa, Peugeot 208, Volkswagen Polo, and the Volkswagen UP!

As an Acclaim Driving student, you’ll be able to benefit from exclusive discounts on the Citroen C3, Ford Fiesta, Vauxhall Corsa, Peugeot 208, and Volkswagen Polo, as well as any other cars in our fleet - including the car you have been learning in.

If you have recently passed your driving test, you may be interested in having advanced driving lessons to help you become a safer driver on the road by improving your driving skills.

Give us a call to discuss any questions you have or if you want to check availability on a date that suits you.

The Funeral of Her Majesty The Queen