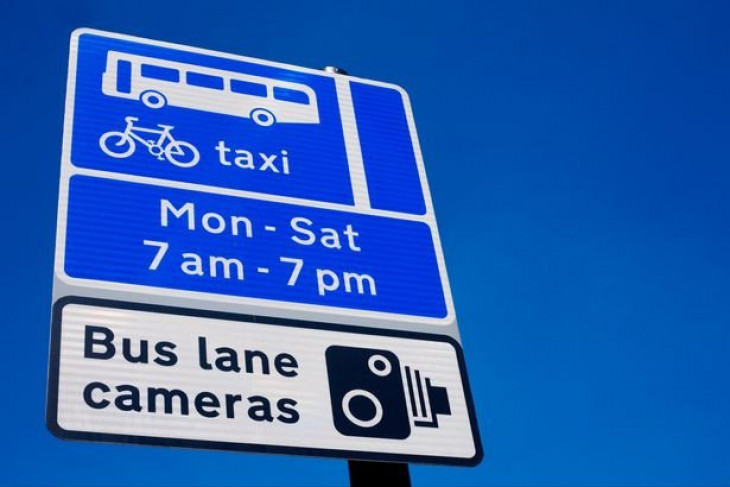 The Leicester Mercury have reported that a staggering 350 people a day are being caught driving into bus lanes on two new cameras.

One camera located on the A47 Humberstone Road caught 3,199 vehicles driving within the bus lane. The other camera on the A426 Lutterworth Road, by the Marsden Lane junction in Aylestone, caught 283 drivers.

At Acclaim we have also been hit twice in one day by these cameras and at £60-£120 for each fine, it can be quite costly!

Always pay attention to the road markings & signage to make sure you avoid these fines too.